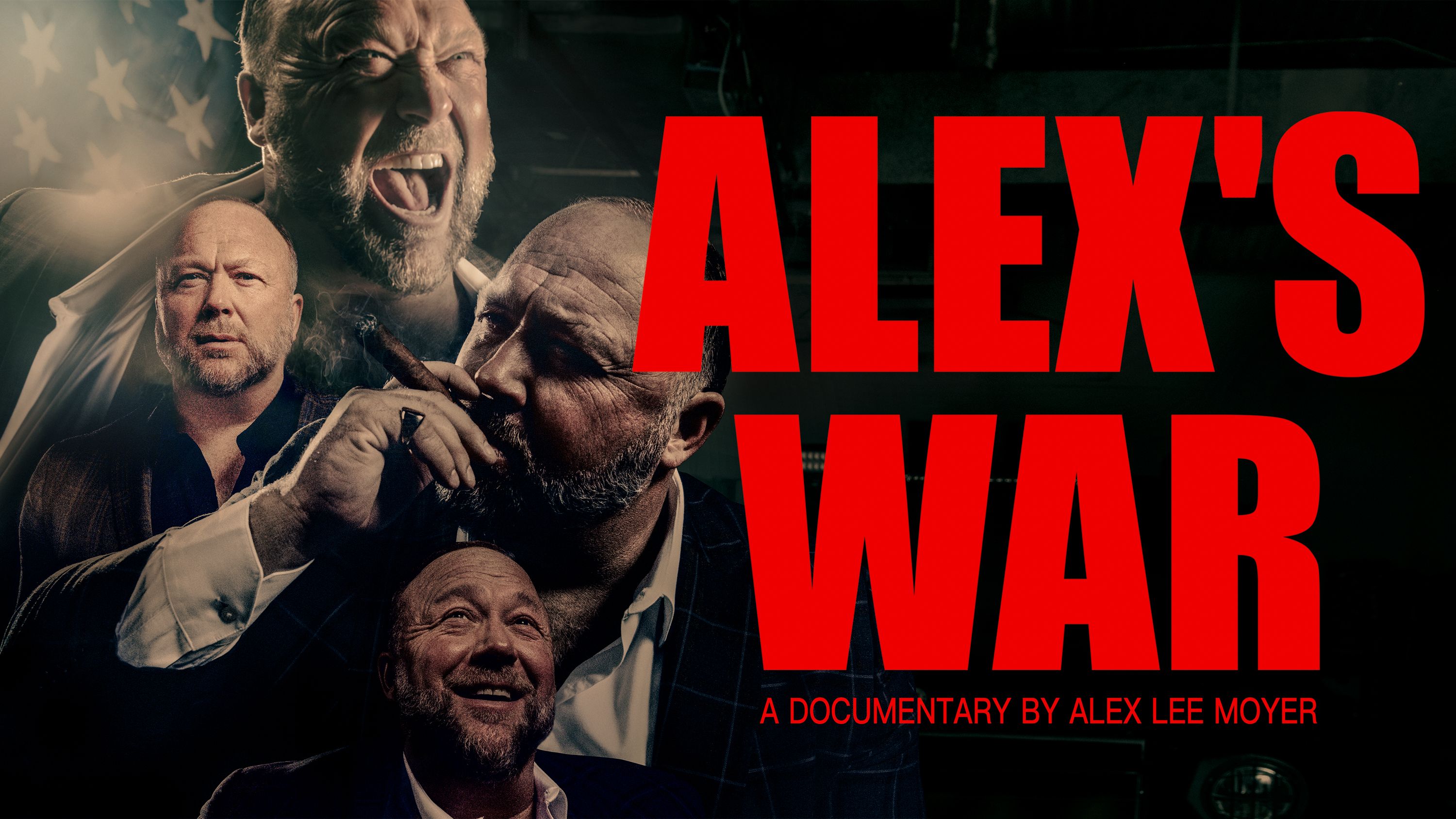 Looking past caricature and propaganda to a searching and human character study, Alex's War draws on twenty-five years of Infowars archives, unprecedented personal interviews, and months of backstage access, to examine the shattering of our shared national narrative through the rollercoaster career of one of America’s most infamous, charismatic and divisive public figures.

Is he a dangerous lunatic or a patriotic hero? Does he even believe the things he says? Everyone has a strong opinion. And per usual in today’s America, both sides cannot agree on the basic facts.

From beloved Austin local radio host, to outspoken critic of presidents Bush, Clinton, and Obama, to a national figure espousing incendiary conspiracy theories about 9/11, Sandy Hook, and the New World Order through his media platform, Infowars, to his instrumental role in the events leading up to and including January 6th, Alex’s War is an unprecedented close examination of this guarded, mythic figure, and the story of the fracturing of the American narrative—through the eyes of this man who helped break it.

Building around Jones’ first ever independent long-form interviews, behind-the-scenes footage from his studio and rallies, and full access to the Infowars archives, acclaimed director Alex Lee Moyer traces the twenty- five year rollercoaster of a career that brings him to the manic election in the winter of 2020—a moment Jones sees not just as the culmination of his lifelong mission, but the decisive point in the fate of humanity.

Alex’s War is the second film by Alex Lee Moyer, whose debut documentary about disaffected youth on the internet TFW NO GF was the sleeper hit of SXSW 2020 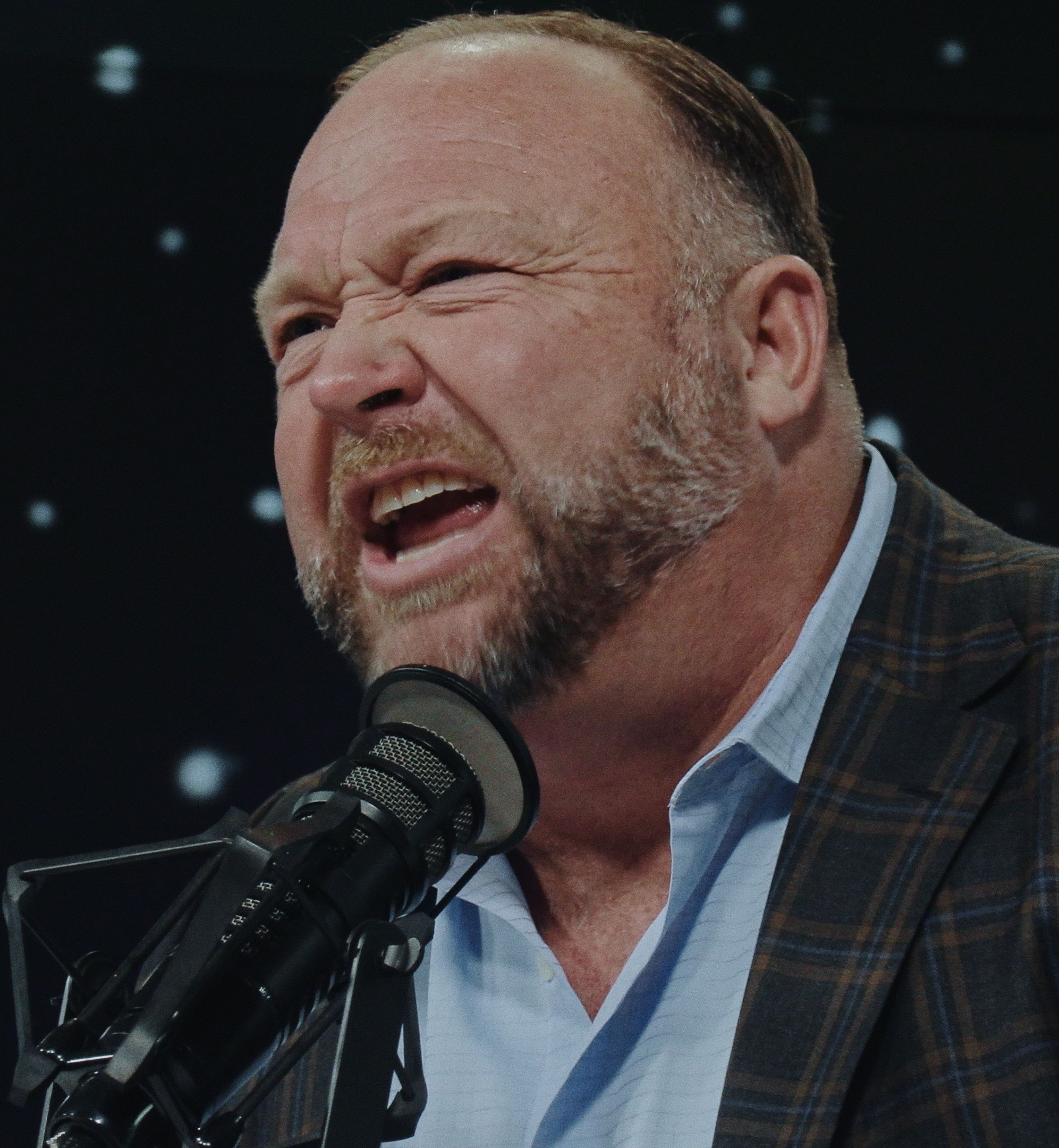